INNOMINATIS IS A KIMALIE ARTISTS DIVISION ALL RIGHTS RESERVED. © COPYRIGHT 2022-2023 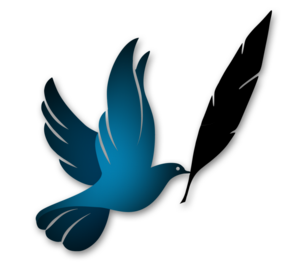 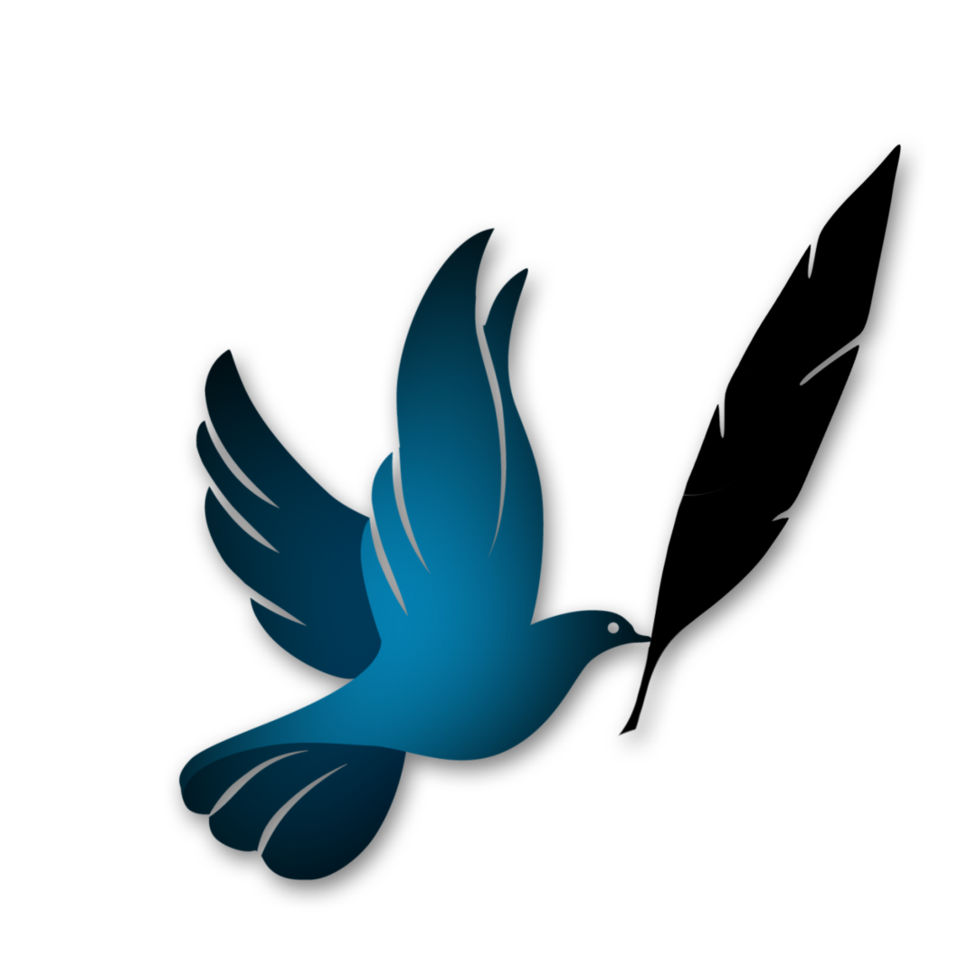 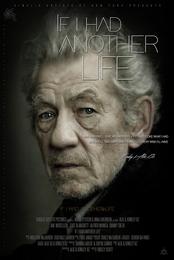 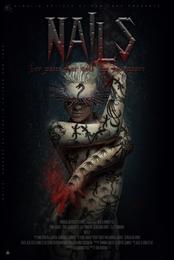 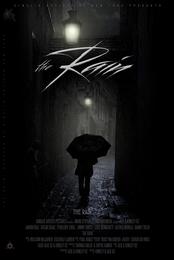 They say Hollywood is built on lies... Really? Who says that?
Well, we’ll tell you who says that. The ones who cannot exist, cannot function without lying, or don’t have what it takes to make it so they have to cheat, cannot produce originality, therefore, they have to steal, the ones who steal the opportunities that are waiting for others who are deserving and ready to do better work to serve the industry, aching to create higher standards for the audiences who deserve better. Like Picasso said, “Good artists borrow, great artists steal!!!” No one asks, why do we steal? Who steals? Who doesn’t? Or should we go by Sting “.. too stupid to steal..” or “Fake it until you make it..”
Well, we do not believe any of this bullshit. Because if we accept it, not only ethically, morally, and consciously is wrong, but by accepting it we’ll be allowing the system to be controlled by liars, cheaters, opportunists, and make it easy for them to do what they do. Hey! Picasso said it ok, and please.. everybody does it! And what can we expect from it? Well, the evidence is out there.
People should not be doing what they are doing by stealing, cheating, lying, or faking it, corrupting it, because there may be others who can do it without lying, stealing, or cheating, with originality, authenticity, with substance, with taste, with consciousness. Maybe some others out there are ready to do a better job than the garbage being served, but never got the chance because of just being chewed up by the dysfunctional and chaotic system, with low standards that are still in effect.
The process makes no sense, its numbers don't make sense, its ethics, principles, and the necessary elements to create greatness in the industry don't even exist in the equation.
And for that, we have a solution to jump-start a new process and propose a new way of thinking, a new vision, a new way of serving the industry and its artists that will flush out the pollution, the unnecessary corrupt opportunists and create new and direct relationships in functional platforms for better future for the Film and Tv industries, for greater results for the Art of Film and TV making, not only not to miss the opportunities of the technological and engineering marvels of our times, but serve to our culture that is desperate for greater artists and arts of Film and TV works.
Hollywood did not build on lies, Hollywood built on the brilliance of its artists, on its originality, on its visions. So let’s go back to it again... 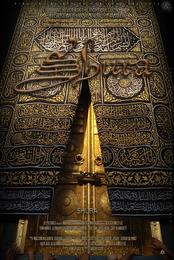 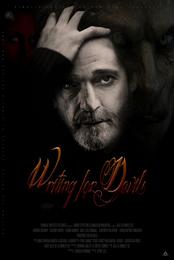 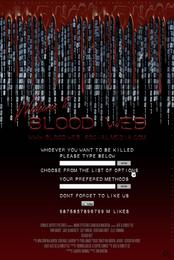 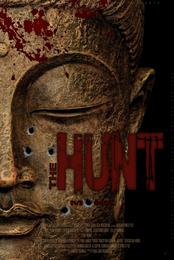 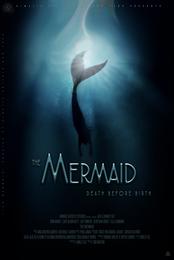 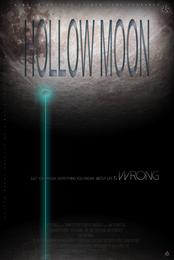 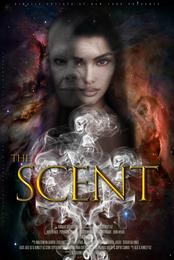 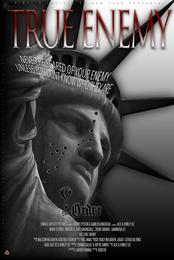 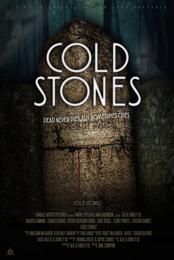