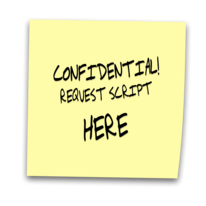 SYNOPSIS
Diamonds of the King of France was stolen during the Bastille Day in 1789 by an American Adventurer Jewel thief, Leo Saint Germain. He became the hero of the folktale “the Bastille Day Heist”, for helping the revolution with most of the diamonds that he stole. He implanted the rest into the wine bottles that he blew himself for safekeeping for the future of his family and no one knows of their existence. With his unexpected death, he left those diamond bottles as a treasure to be found, which in the present times, could save his one-time famous winemaker family from extinction.
A great-great-grandson of the jewel thief, an American investigative journalist BOB, who was searching for his roots to fill the void created by the loss of his parents in his early childhood, just found his family. They are in dire financial problems and he decided to help. In the process of figuring out how to help them, he discovers the existence of the diamond bottles, as well as their accidental sales to the rich and famous wine collectors, which luckily, they can keep track of.

An idealist but passivist by nature, a scientist dad and his teenage daughter destroyed by the murder of his activist famous blogger wife who they believe, along with millions of her followers, that was ordered by the untouchable ruthless billionaire who is destroying the world for profits.
Dad who risks everything to take his revenge for his wife fails in his attempts because he cannot get even close to the billionaire. Nevertheless, he comes up with an ingenious and brilliantly deceptive but risky plan that allows him to achieve his goal of killing the billionaire and continues killing people the same way to clean the world from its scums despite being tormented by not telling his daughter the truth. 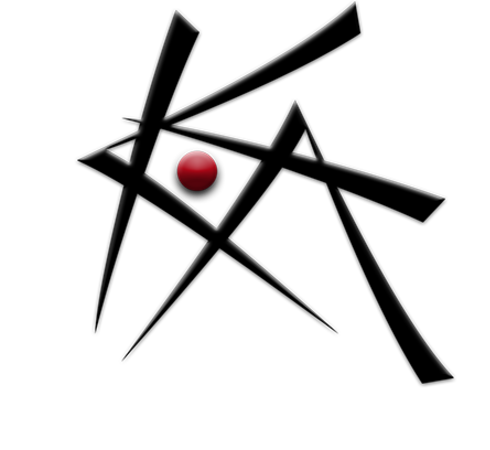 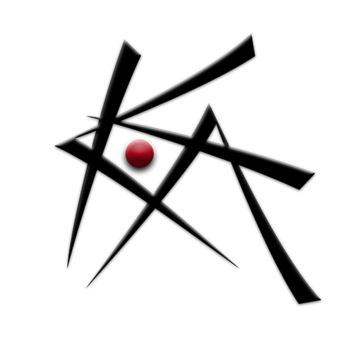 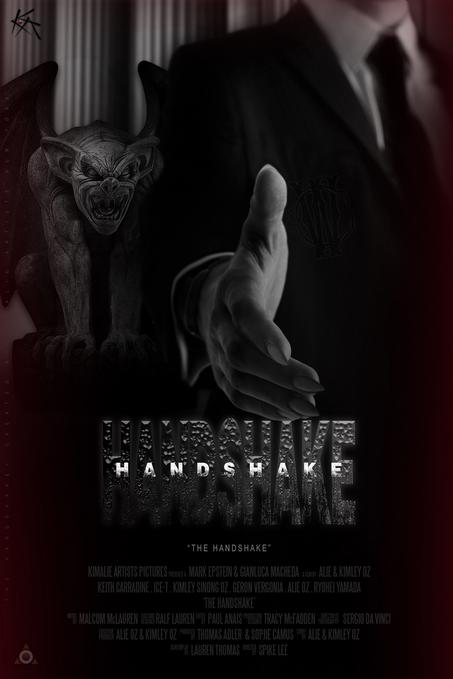